Sharon Leder, Associate Professor Emerita SUNY-Nassau Community College, taught English, Women’s Studies, and Jewish Studies on several campuses of the State University of New York before beginning the second half of her life as a fiction writer and poet. As a teacher, she wrote books and articles― on women writers, on literature of the Holocaust, and on women in academia― before turning to write poetry and fiction. An earlier version of her novel The Fix: A Father’s Secrets, A Daughter’s Search was a finalist in Merrimack Media’s Outstanding Writer Award (2015). Several of Leder’s short works of fiction have either been anthologized or published online. In her fiction, Leder uses her life story as the oldest daughter of a father suffering from heroin addiction to imagine ways for her characters to survive conflict, trauma and tragedy, without losing sight of the supports they need to prevail. As an adult in the ongoing process of recovery, she has been helped by twelve-step programs, non-profit groups that stress self-help and humility in the context of loving community. Leder resides on Cape Cod with her husband, artist and author Milton Teichman.  Leder completed Three Groundbreaking Jewish Feminists: Pursuing Social Justice in 2021, a non-fiction book she had been writing since 2007. She is currently writing a second novel, a sequel to The Fix, entitled Repairing the Katzes. 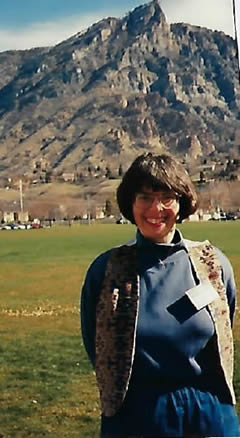